The big news yesterday for me, at least initially, was flooding. The Missouri River and it’s creeks and run-offs were swollen beyond belief for someone like me

who has never driven through this part of the country when water is high.I suffered a few delays but the people who live here had entire farms underwater. It was both a wondrous and sorrowful sight to observe. 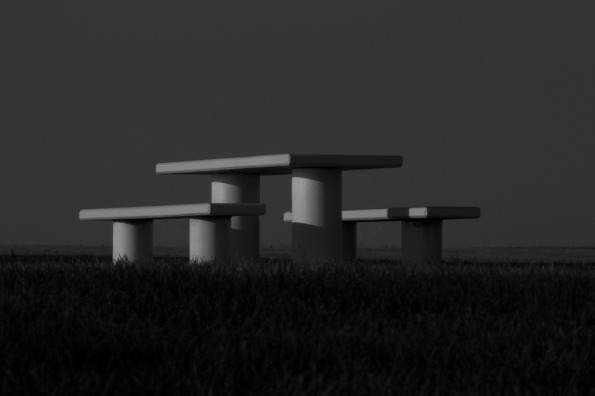 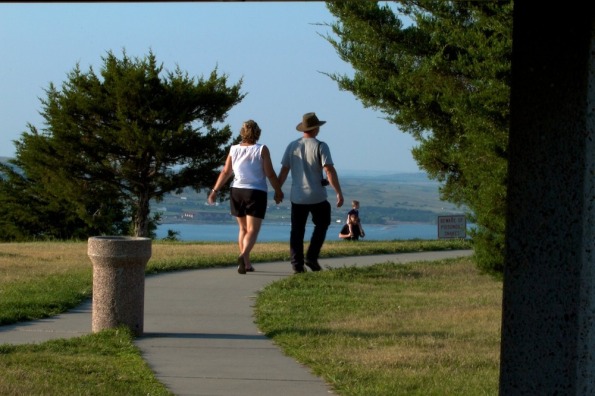 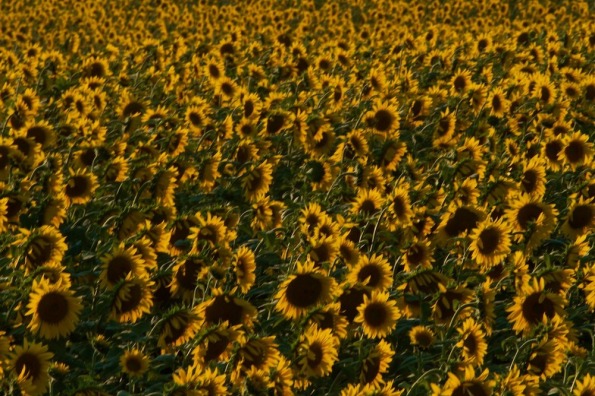 I had checked into a hotel in St Joseph‘s, MO late Sunday night rather than camp and I’m glad I did – a big storm passed through overnight. Probably would have blown me and my tent away.

A late start out Monday morning was lengthened when I discovered, about 20 miles down the road, that I had left my camera battery and charger at the hotel. Add and hour. Then came the sign on I-29 “Closed“. A not-to-well marked detour took me past some windmills and a few good shots and finally dumped me back out on the interstate. But when I got to Council Bluffs/Omaha I found the road blocked again. No detour signs so I just kept turning north until I got to Sioux City. From there it was pretty much clear sailing but between the  detours and stopping for photographs I was now nearly three hours behind schedule. 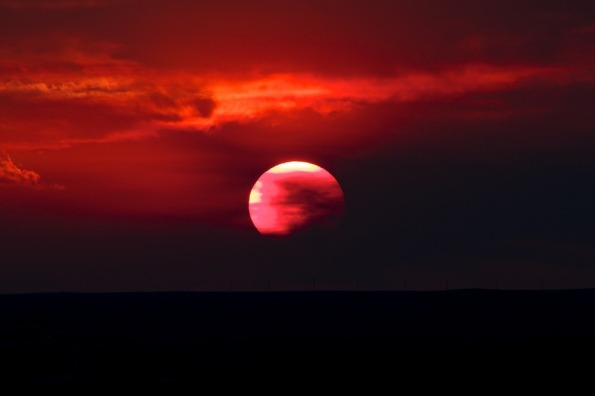 Not wanting to arrive at Badlands NP and have to set up camp in the dark, I decided to take another detour into the SD state capital at Pierre.

Found an absolutely fabulous local motel called the Governor’s Inn. HIGHLY recommended the next time you’re in Pierre. As I write it’s Tuesday morning and I intend doing a few shots here in the city along the riverfront and then heading – at last – to Badlands for the rest of the day and most of tomorrow.
I’ll have a little more time today since as soon as I cross the Missouri heading west again, I’ll be in a new time zone. 🙂
38.968721 -77.341096