Spent the day bouncing around the outskirts – and on a couple of trails at Voyageurs National Park. I knew in advance this would be challenging lacking some sort of watercraft but what I discovered is its nearly impossible to explore this place without a boat or kayak or canoe or such. And for that matter the single longest trail in the park – which is a series of islands – is designed for ski mobiles.

Inasmuch International Falls has a reputation for being the coldest spot in the lower forty-eight that probably makes sense. Come winter you can easily walk to Canada by shortcutting across the frozen lakes and rivers.

No sign of border fencing up here, either US or CN

Plenty of water though. 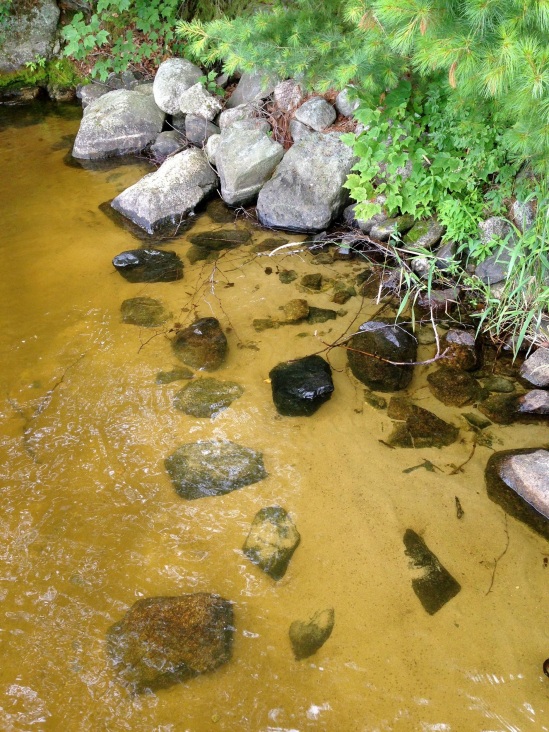 More than enough to convince me it’s time to move on.

The next stop is Isle Royale National Park in Lake Superior. I’m a little more prepared. I’ve booked passage on a ferry for Thursday morning. This time I’m not going to be left standing on the shore wondering what it’s like on the other side.

Isle Royale is the least visited park in the Continental US. There are probably any number of reasons but certainly the $130/person ferry fee is high on the list. It’s not likely I’ll be paying these places a return visit. But they do get plenty of attention from the local population. If you like to boat or fish or really get close to a herd of moose, this is your kind of place. And if not, well, there are plenty of alternative destinations.