The Trace would make a nice road trip all by itself, serving as it does as an historcal connector for a dozen or more small towns between the two end points. The two I liked the most were Port Gibson, about a quarter of the way up and then Clinton, just off the Trace west of Jackson, MS. 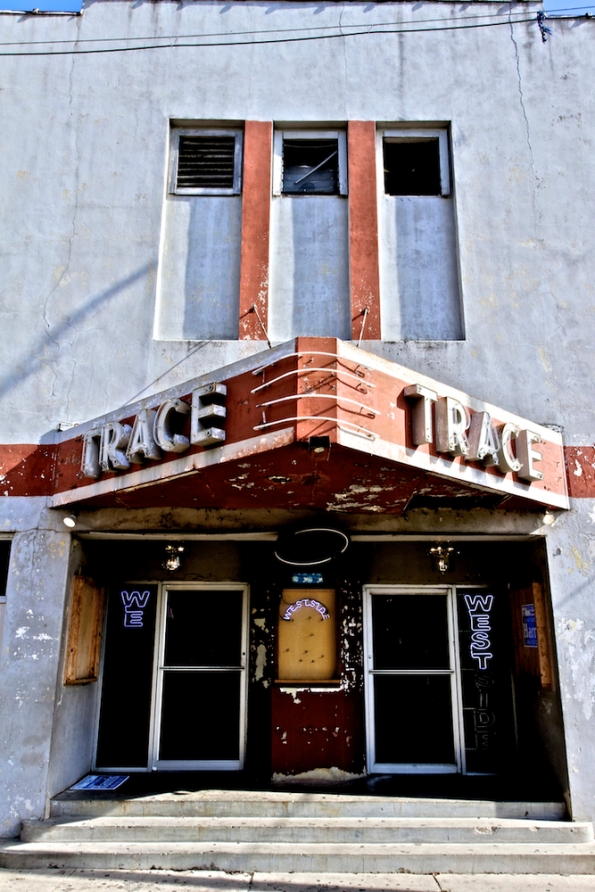 Both these towns have done their best to take advantage of their proximity to the Trace and the tourists it brings to improve their economies. Clinton seems to have done the better of the two, but it’s also a much larger town that has Mississippi College at its core.

I had been hampered by an ingrown toe nail for most of the trip and on this morning had decided I needed to find a pharmacy that might be able to help me out. So when I saw the sign for Alcorn State University I figured it would be a good place to jump off. What college town could survive with out a drug store? Answer: One that is not a town. it’s just a college – in the middle of not a lot. So I kept on moving.

Another sign caught my eye: The Windsor Ruins. I followed and found the MS equivalent to SC’s Sheldon Church Ruins. 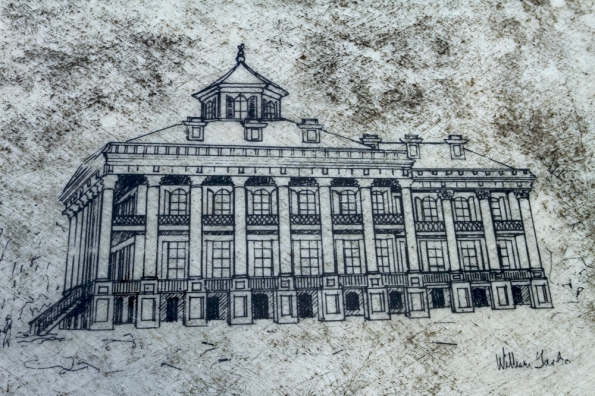 The other thing I learned running the Trace is that MS is a very beautiful part of the country. You should try it some time. I’m reasonably sure I will.