I was helping a friend set-up a new blog this morning and in the process forget how much effort it took; how much time I’d spent setting this one up. I also exposed myself to the WordPress tool-set for the first time in months and found it had undergone remarkable improvement in ease of use since last I had occasion to visit. Even so , END_OF_DOCUMENT_TOKEN_TO_BE_REPLACED 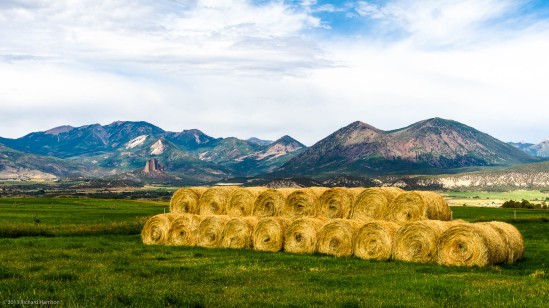 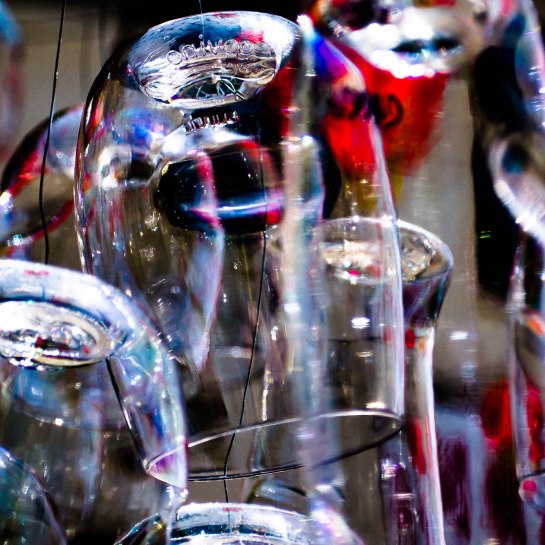 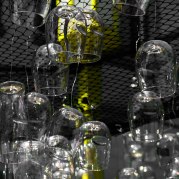 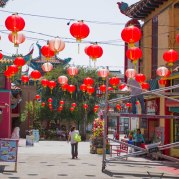 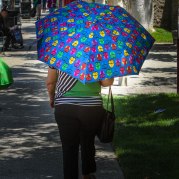 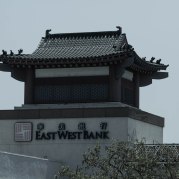 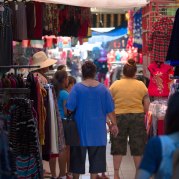 And then a few minutes later the storm hit….. 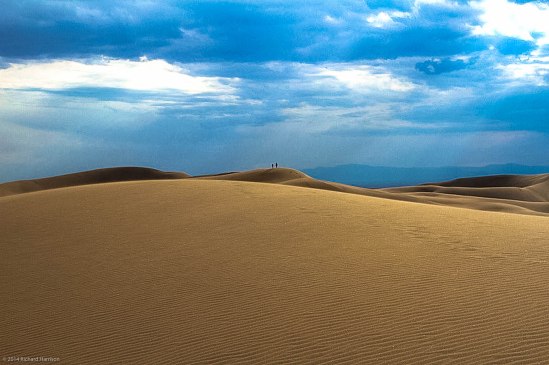 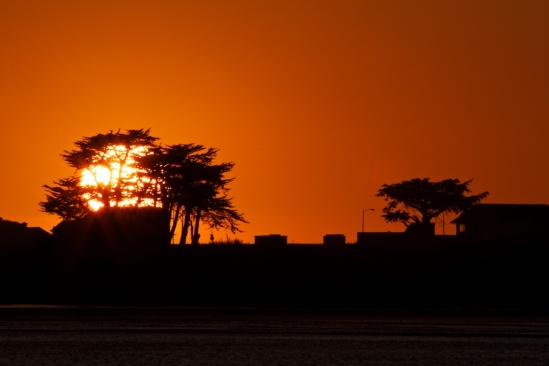 A chicken in every pot – a Ford in every garage – if you have a garage. If not just park it in the desert.

The first thing I want to say is I deliberately skipped posting yesterday. I’m well aware of the nature of the day and mean no disrespect but I didn’t think posting yet another flag or stone or plaque or whatever would add to the narrative. And I didn’t want to post non-related stuff so I simply stood down.

But there is another reason too.

On the day the attacks took place on our country eleven years ago, at the very hour of the attack in fact, Ruth and I were in the back of a London taxi on our way to Heathrow for our flight back to US. We’d had a long weekend in London celebrating our third wedding anniversary. As it turned out we were not able to leave UK for another week. But from that day forward the remembrance of the 9/11 attacks became inextricably intertwined with our anniversary celebration.

That was a long time ago. Ruth as been gone now for more than five years and I suppose the truth is that I’ve grown accustomed to ignoring both the 11th and the 12th of September. The one only brings to mind the utter senselessness of the human race’s quest for control of things it will never, ever overcome. The other brings to mind the loss that punched a hole in my heart that has never entirely healed.

But on this 12th September something different occurred. My daughter AnnaSummer, who is engaged to a wonderful young man named Massie, sent me a photograph of the ring she’d had fashioned from the wedding band and engagement ring that I had given Ruth fourteen years ago. I’d met with Massie in Charlottesville on the 17th August to pass these  on to him while he was back from Austin on a visit with friends and family. In the eight years that he and AnnaSummer have been together I think this was the first time that the two of us had ever spent any private time together. I came away from that meeting knowing that my favorite daughter had made a good decision (as had Massie) and feeling very optimistic about their nuptials next September in Charlottesville. I also came away very pleased that AnnaSummer would have another connection to Ruth and that Ruth, wherever she is on her new assignment, would be looking on approvingly. The love between these two women was and is palpable and eternal.

So todays picture, the 34th posted although not the 34th day, is of the ring as it exists now and will on the day Anna officially dons it. It’s accompanied by a picture of Ruth accepting the original from me on 12th September 1998.

It’s an interesting design. The wedding band and the engagement ring were not a matched set. but they were what Ruth wanted. The band is gold and has diamonds embedded over half its surface. The engagement ring was more traditional with a three diamond array in a platinum setting. They do not physically sit well together. That was of no concern to Ruth who only wore the engagement ring with the band on special occasions. But AnnaSummer wanted to wear both rings together all the time and the fit was not working for her. So, she asked about modifying them to suit her approach and I thought it was a good way to make it both hers and Ruth’s. She consulted with her jeweler – yes, she has a jeweler; don’t ask – and they came up with the design amalgam you see here. I love it. I know Ruth  would; she’s probably wondering: Why didn’t I think of that?

Along with the picture of the new ring I had some other reminders today. I’ve packed up Ruth’s journals to store in our niece’s basement in preparation for a very long road trip I’m about to launch. And so I’ve read them again as I pack. Ruth was a prolific writer, a fact for which I will be forever grateful. But the journal I seemed to focus on today was the last one – the one that documented her feelings and activities in the last year. By this time all the shortcomings embodied in our relationship with one another over the years were set aside as we joined forces in the war against the cancer that was engulfing her tongue and throat and chest. So reading the account was not just reading Ruth’s story but our story. It was not easy then and folks it ain’t much easier now.

My mother, who I never knew, died of cancer at the age of 47. Ruth, who as I look back on it now was the only other woman of import in my life up to that point, made it to 57. There’s something terribly wrong about this and I’ve been flooded with that thought all day. I got a short break with the Wednesday Spook Lunch group but then fell right back into the hole. Putting it down here in electronic ink is helping me climb out. And by tomorrow I hope to have dragged myself up and over the edge.

The ring on Anna’s finger: past. present and future in platinum, gold and diamonds.

No one loved is ever lost and Ruth was loved so much.